Wow, it seems like lately Fridays have been the only days I have time to blog. That’s kind of a bummer since I was posting two a week for a while. The lack of blogs is a result of me taking on more responsibilities though–I wanted to keep myself busier. (It’s working…I’m slammed.)

So today feels like a great day to do a fitness blog since I haven’t done one in a while, but I want to do a little life update. Quite a few things have transpired over the past week, and I’m quite excited about the weeks to come!
Two weeks from today, myself and a few of my closest friends will be taking off on a ROAD TRIP! We’re going to Destin, Florida for a few days to celebrate my birthday and the Fourth of July, and I could not be more excited. I’m already trying to buy more bikinis so I’m fully prepared, LOL. If anyone has been to Destin before and has recommendations of activities to do or sights to see, let me know! I’m going to be spending the next few days doing some research to hopefully get some solid plans locked down ASAP. (Gotta utilize the free time I have at work while I can, amiright?)
Another update, the volleyball team  I talked about in my last blog is officially locked and loaded. And yes, our team name is the Clever Beaches. It won the vote!! (I also pushed for it, whoops!) So we’re going to have two more practices for the coming two Tuesdays and our first game in on July 10! I’m hoping to kick some booty and have some fun. 🙂 It’ll be great. (I also think this is a pretty great resume booster.)
So that’s pretty much everything significant that happened over the last week.
On to fitness!

So if you weren’t aware or hadn’t read about it in any of my previous blogs, I joined a workout group called Keep It Cleaner, or KIC. This program has been absolutely amazing, and I could not speak more highly of it. I’m not going to go into a big long explanation about it, so read the blog I wrote about it and come back here if you need to. (LOL.) It’s really a fun group and everyone is so supportive and empowering. (I figured it was time to update y’all on my progress now that it’s been going on for a while.)
I first started this program on April 16, so I’ve been doing it for about 2 months now, and holy crap, you guys. It’s been amazing. I do a KIC workout 4-5 times a week, and I’m usually pretty active the other days of the week. The workouts are fast and fun, and they really motivate you to push yourself.
Aside from my physical health being at such a great level right now, my mental health is probably the best it’s been in a long time. A long time. I’ve never felt more confident in myself mentally and physically. I do everything with so much more gusto than I ever have. I decide I want to do something, and I make it happen. I’ve taken more leadership roles, I’ve fostered new friendships, I’ve developed healthier eating habits just because.
And to think, I’ve only been doing this program for two months. I can’t even imagine where I’ll be in another two months! Like crap! I almost have a 6-pack already and I haven’t had one of those in years, and I’ve always been fit. 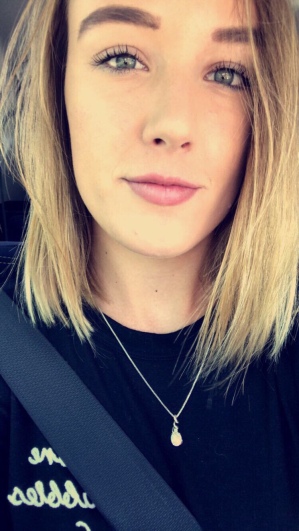 I want to say that this program has been my saving grace, but I also have to give some credit to myself. This program didn’t do the work for me; it gave me the tools to succeed, but I did that myself. I held myself accountable and I have been holding myself accountable. I’m proud of how far I’ve come, and I can’t wait to see where I go from here. 🙂

Also, I got an iPhone x, so my photos are officially going to be so much better. I’ve never loved a phone more than I have this one!!
(Thanks, momma for the early bday prezzie.) 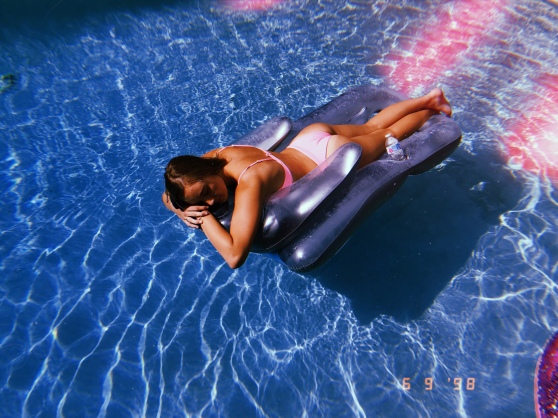 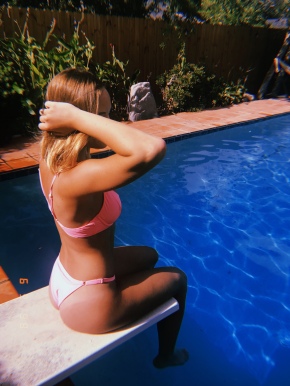 One thought on “Fun, Fitness, Friday!”

10/10 pre-superbowl activity
i’ll never understand why people would willingly choose to snowboard instead of ski. 🤷🏼‍♀️ #breckenridge #skierforlife
2019 was a year full of growth, challenges, and new beginnings. 2019 taught me to be strong and true to myself no matter the situation. it also taught me that some things are more important than my pride—others are not. a lot has happened in the last year and after all of the highs and lows, i know that i’ve come out the other side happier and more confident than i’ve ever been. 2019 has been great, but i cannot wait to see what 2020 has in store for me.✨ #NYE #2019 #2020 #LETSDOTHIS
TOGA!🍺 #togaparty #heineken #beer #heinekensponsorme
%d bloggers like this: